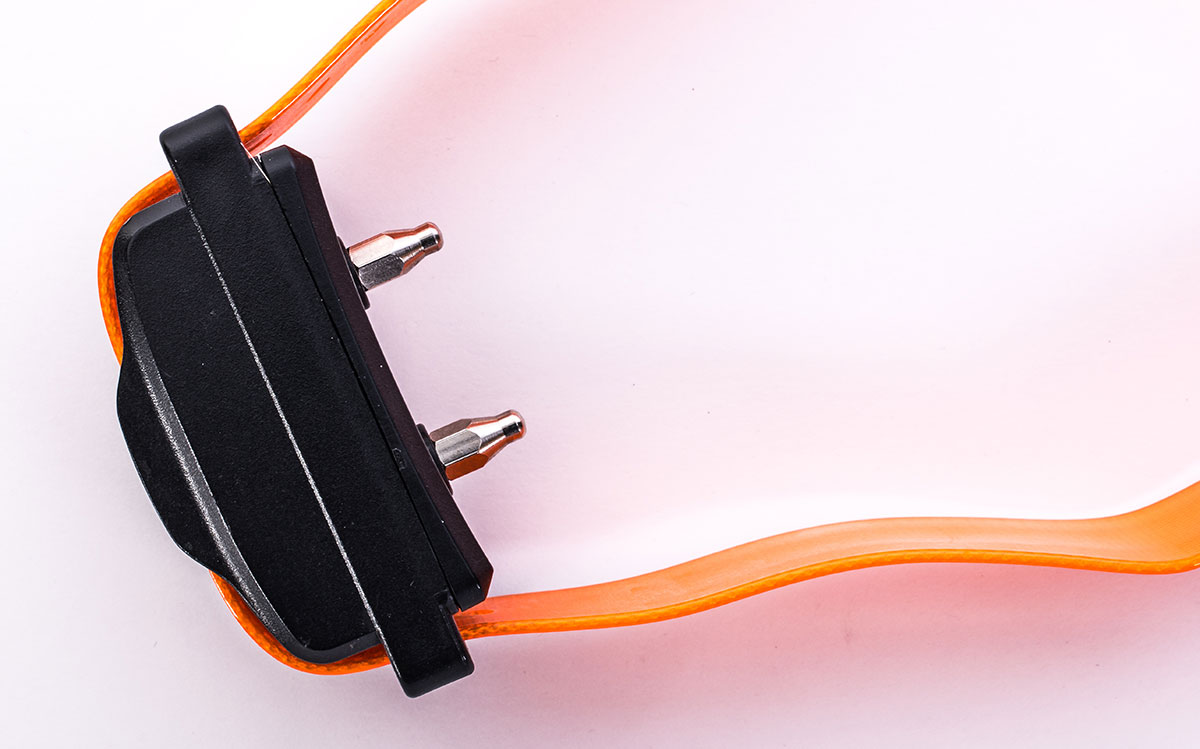 The first use of an electric shock collar elicits a yelp from 1 in 3 dogs, according to The Kennel Club. On subsequent uses, the number is 1 in 4.

The British Veterinary Association is praising a government decision to ban the use of electric shock collars on dogs and cats across England.

“Electronic training devices such as electric collars have been proven to cause pain and unnecessary suffering, and we know from leading veterinary behaviorists that using fear as a training tool negatively impacts an animal’s overall welfare and is far less effective than positive training methods, such as encouragement and rewards,” said BVA President John Fishwick, MA, VetMB, DECBHM.

The Kennel Club lobbied for the ban, noting widespread public opposition to shock collars and research into the stress suffered by wearers.

The BVA cautiously accepts the continued use of invisible fences to keep pets away from roads.

“As we review the latest evidence on the welfare impact of pulse pet-containment fences, we would like to see them covered by a code of practice, as well as the regulation of the sale of these devices and manufacturer’s instructions, to ensure that the potential adverse effects of use are highlighted to animal owners and consumers,” Dr. Fishwick said.

The America Veterinary Medical Association does not have a formal policy regarding shock collars. An AVMA policy on techniques for decreasing barking notes, in part:

“Punishment may inhibit a behavior but it does not change the motivation. Hitting and yelling are ineffectual and unacceptable. Several remote forms of punishment that are intended to startle a dog rather than to inflict physical pain have been used in an attempt to decrease barking. These include antibarking devices that emit loud or high-pitched sounds (collars or freestanding devices) and electric shock collars (activated by the dog or remotely by the owner).”