The best way for a practice manager to meet job expectations is to talk about them with a superior well in advance. If you didn’t get the chance, do it now. 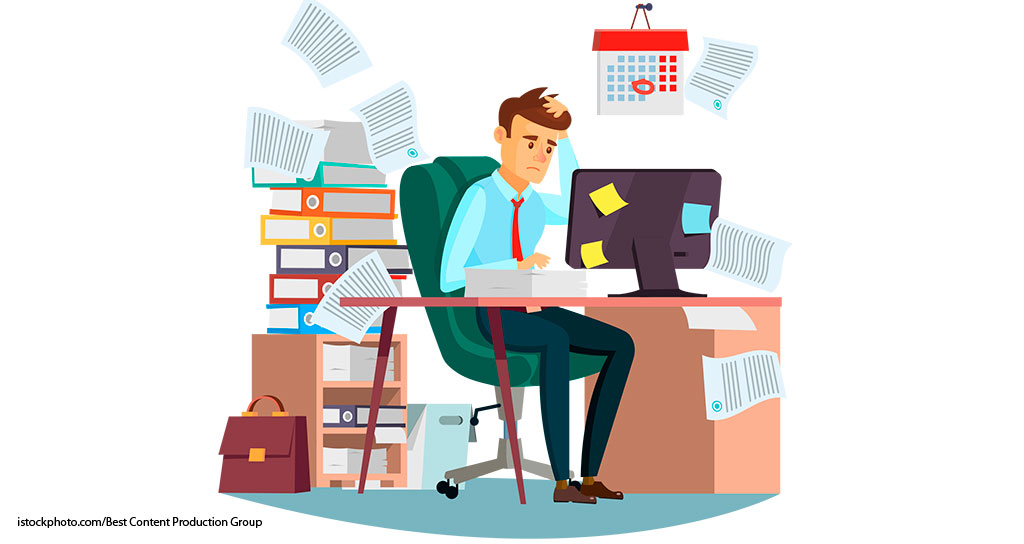 If you’re an overworked and exhausted practice manager — who isn’t these days? — issuing an ultimatum to your boss for time off, fewer responsibilities or more pay usually isn’t a great idea. However, that doesn’t mean you must accept the situation. You have options. The best way to not end up in such a predicament in the first place is to set expectations and priorities early in the relationship with your boss. Ideally, you would accomplish it during the job interview and through conversations soon after joining the team. It’s never too late. However, an experienced manager can start now.

Here are other tips:

What can you do if you’re entrenched in the job and didn’t have the expectations conversation before accepting the position? Or the job changed? Talk with your boss now and be prepared.

Tips for a successful meeting include:

YOU WANT ME TO DO WHAT?

Rejecting a superior’s ideas or demands is daunting for anyone. For example, you might feel compelled to say no when the practice owner returns from a conference with 17 changes you must implement immediately, or you’re asked to do something that’s plain dumb or even unethical. Unfortunately, the alternative is to give in, try to do more (and poorly), or give up and quit in frustration. Here are five tips for the successful resolution of an unnerving situation.