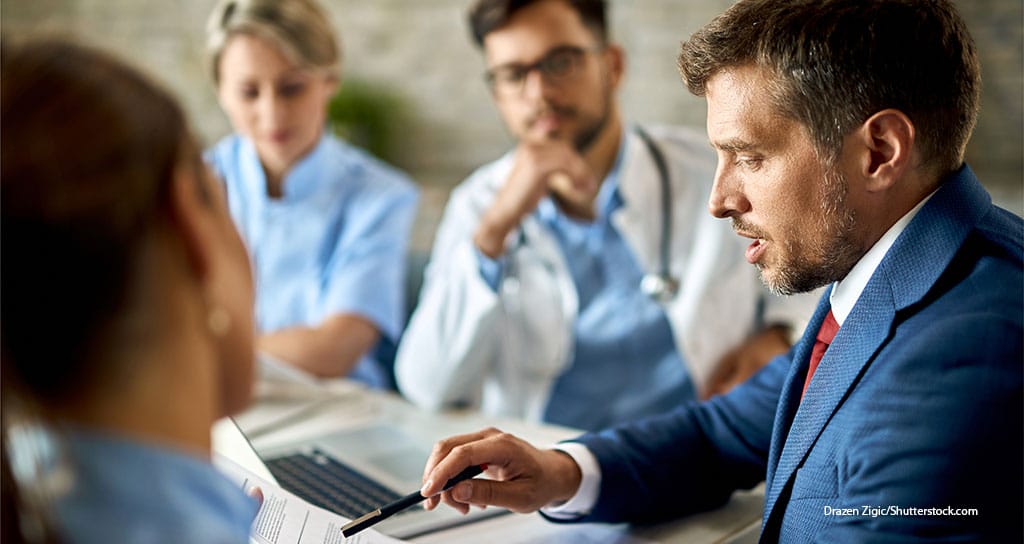 The organization has awarded the CVPM to 906 people over the years and expects to hit four figures in 2022.

The Veterinary Hospital Managers Association anticipates awarding the 1,000th CVPM credential in 2022 after surpassing 900 this fall. Practice managers and hospital administrators who sit for the certified veterinary practice manager test must meet several requirements. Among them: Three years of practice management experience. 18 semester hours of management courses at a college or university. […] 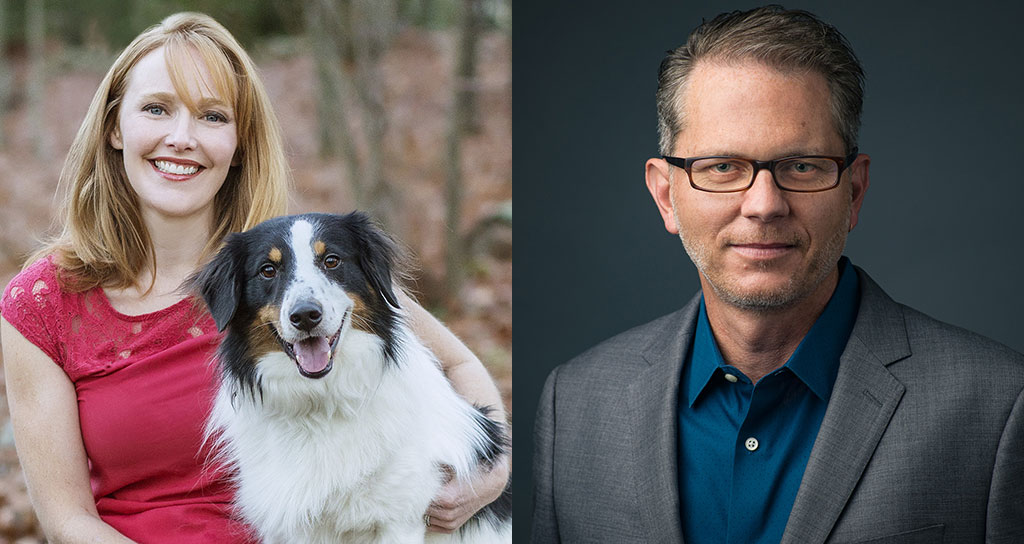 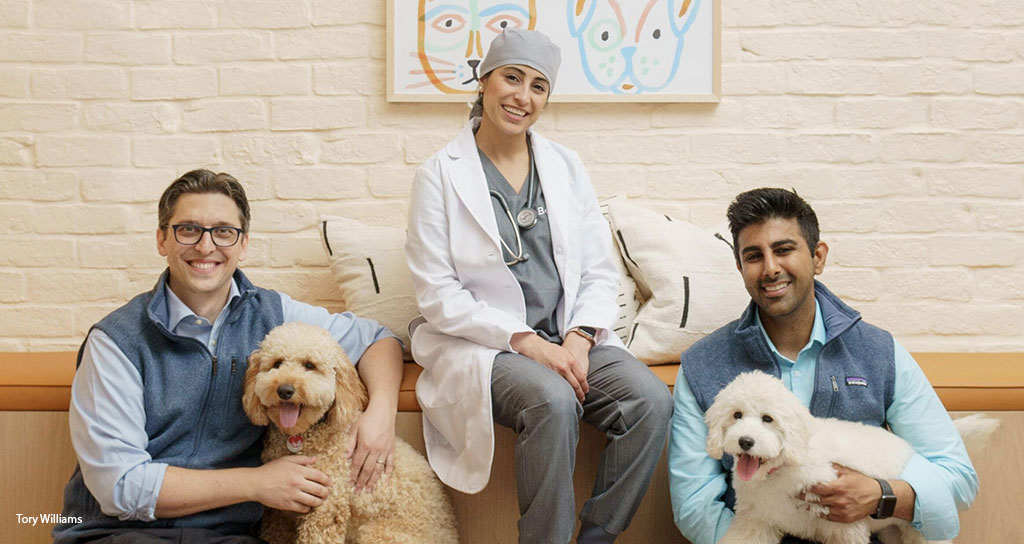 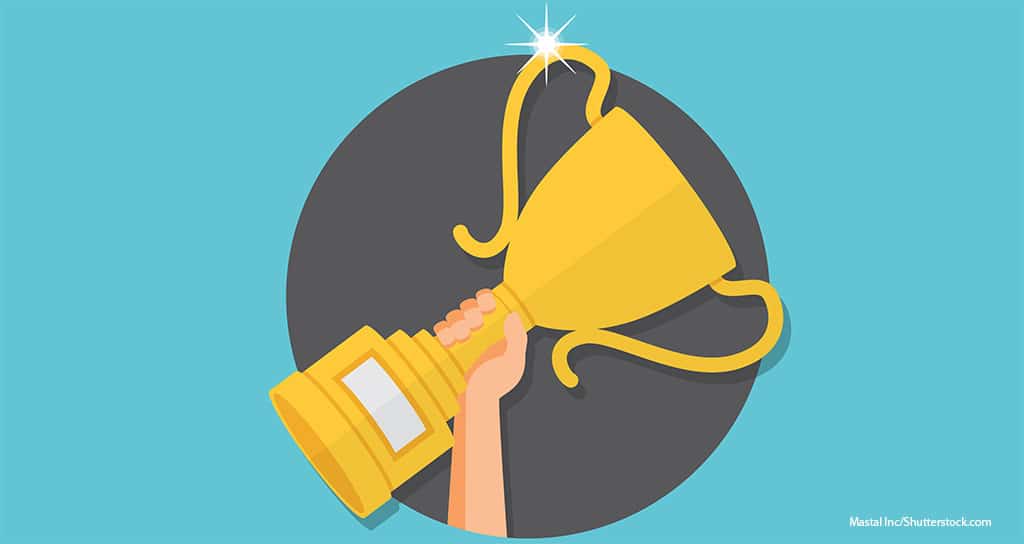 The Minnesota hospital and three other finalists successfully navigated the pandemic.

A rural Minnesota veterinary hospital that, like three other finalists, demonstrated resilience during the pandemic has been named the 2021 AAHA-Accredited Practice of the Year. ZimmVet opened in 1993 in Zimmerman, a city of 5,600 people, and earned its American Animal Hospital Association accreditation four years ago. “Throughout the pandemic, ZimmVet and all our applicants […] 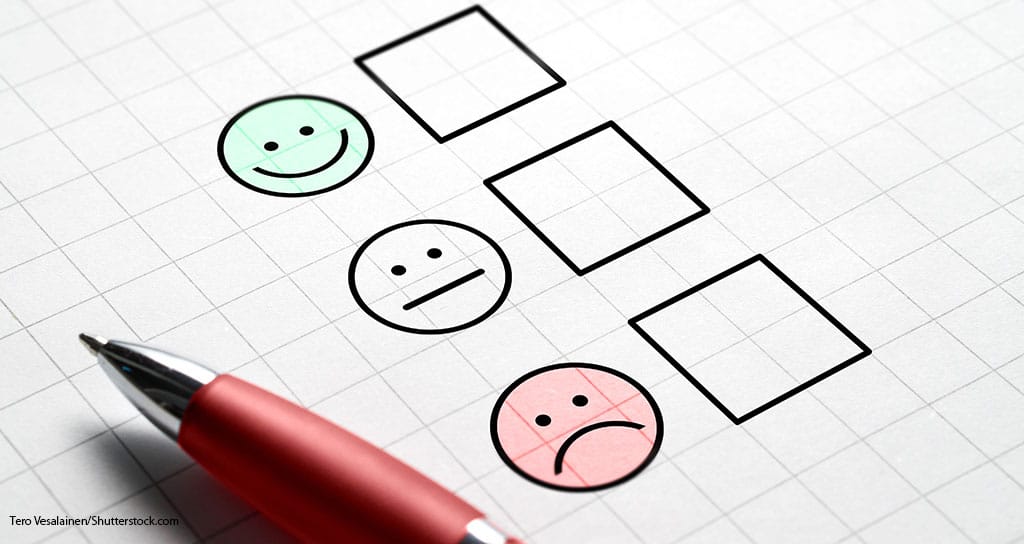 An iVET360 survey recommends that clinics make “a better effort to keep the people they have.”

Recruiting and scheduling are the top two challenges of veterinary practice managers surveyed by iVET360. The company’s inaugural Practice Manager Report, available at bit.ly/3oBY9Ev, also revealed that 27% of the respondents earn from $40,000 to $50,000 annually. Experience matters, too, as the survey found that 29% of practice managers on the job for more than […] 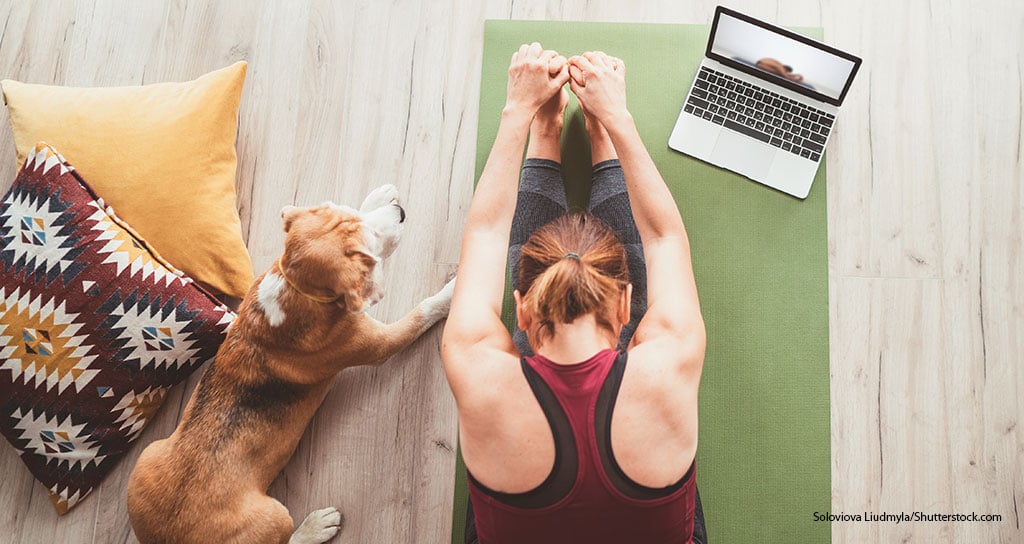 A veterinary technician suggested the classes as a way to counter burnout and exhaustion.

A veterinary practice consolidator is bending over backwards to support its employees’ mental health by launching online yoga classes. Vet’s Best Friend, which owns practices in seven Northeast states, liked veterinary technician Desiree Roussin’s idea so much that the company is rolling out the program on Wednesday nights. “Our mission ‘to take care of the […] 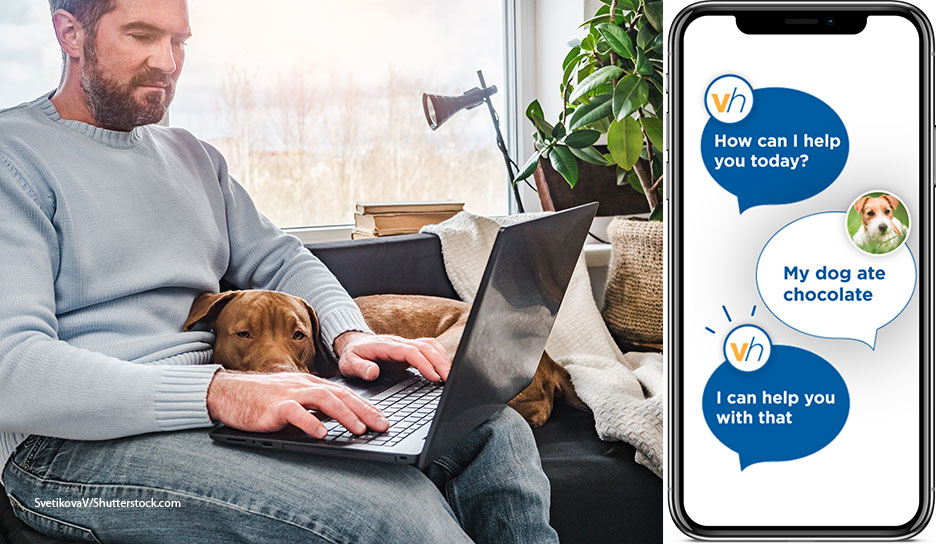 Nationwide pet insurance has launched a subscription-based, around-the-clock telehealth service, Vethelpline, for non-customers. Pet owners can register for one-, three- or six-month subscriptions that start at $9.17 a month. Good for up to 10 pets, the service provides subscribers with unlimited 24/7 access by app or phone to a veterinary expert, Nationwide reported. “In addition […] 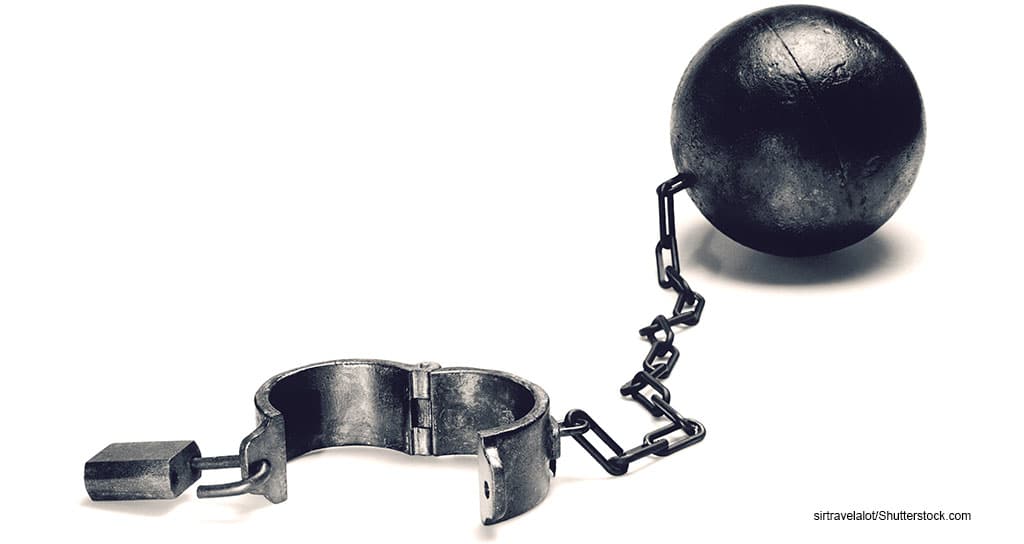 The company cites its “openness” as a reason veterinarians can seek work at a rival hospital.

The 24-hospital Veterinary Emergency Group has eliminated noncompete agreements, freeing its veterinarians to take other jobs if they wish. “Noncompete agreements have absolutely nothing to do with preventing competition and everything to do with restricting job choice,” said David Glattstein, VEG’s president and co-founder. “While there is pending legislation nationally and across some states about […] 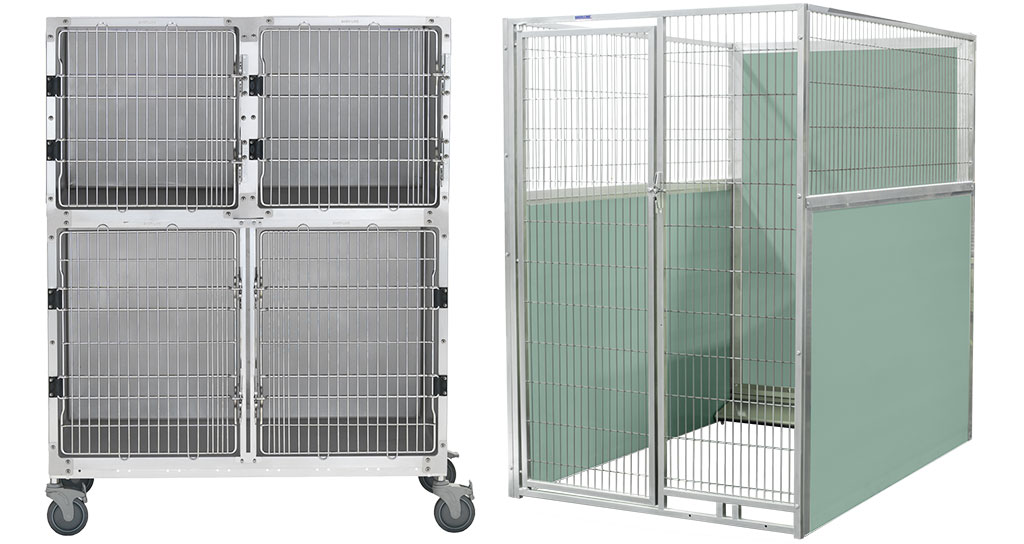 “Together, we can be a strong partner for our customers,” Midmark’s CEO says.

Shor-Line, a 74-year-old manufacturer of animal cages and veterinary tables, has been acquired by Midmark Corp. Terms were not disclosed. Midmark, a major equipment manufacturer and service provider in the veterinary, human medicine and dental channels, credited Shor-Line with “a long history of customer service, innovation and high-quality equipment.” “The culture and values of Shor-Line […] 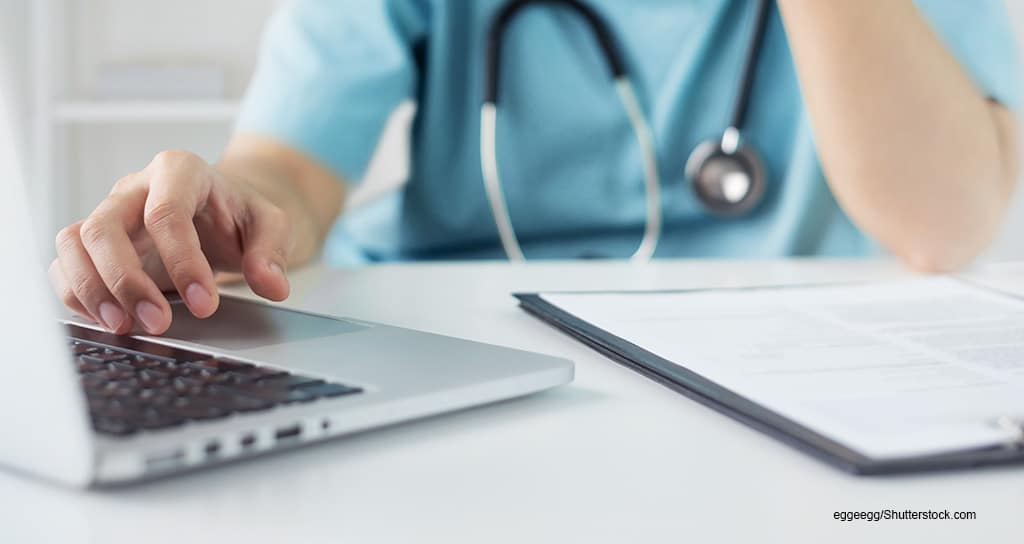 The American Veterinary Medical Association has released a free client communication e-book, and Mars Veterinary Health has launched free videos on patient safety. The AVMA resource, “Language That Works: Changing the Way We Talk about Veterinary Care,” is available to AVMA members at bit.ly/3nPzNGS. The e-book details “talking with clients about why and when they […]