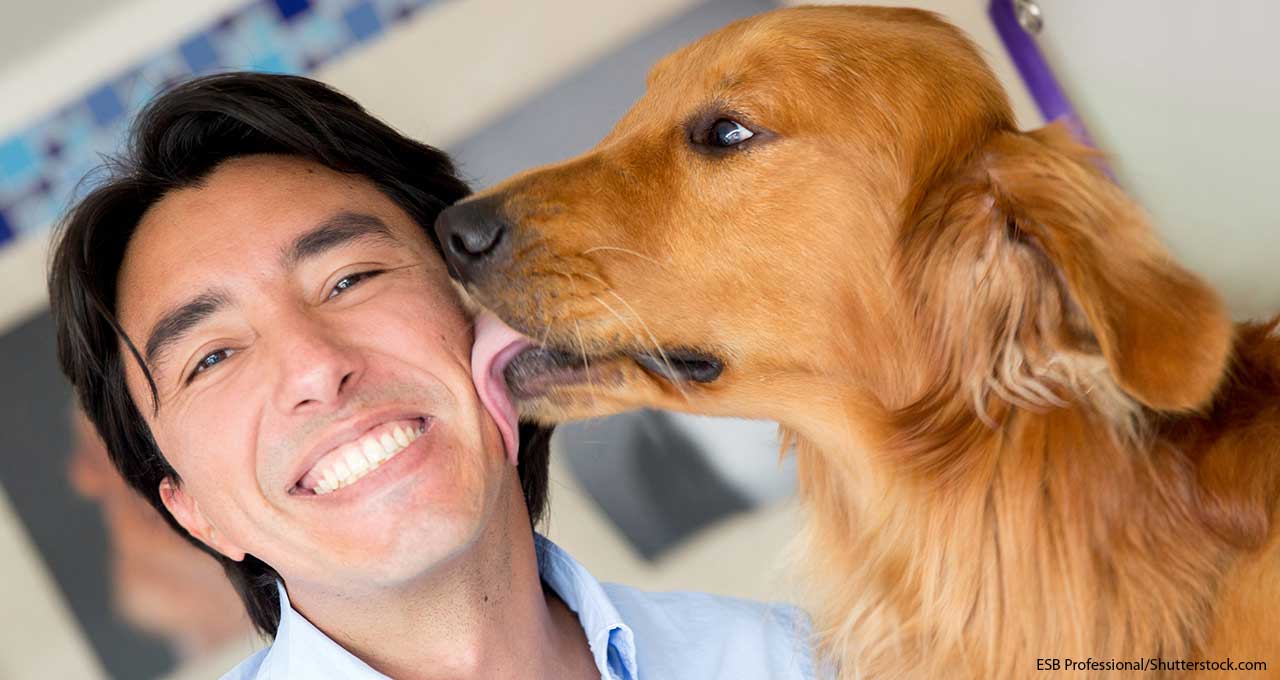 Some of the popularity of dogs can be traced to the increasingly diverse U.S. population. Packaged Facts reported that Latino pet owners jumped from 15 million in 2008 to 22 million in 2018.

Among other findings in the report “Pet Population and Ownership Trends”:

The full report is available for purchase at http://bit.ly/2WVFGmx.

Business rebounds at many N.Y. hospitals