2 Veterinarians Recognized for Service to Others 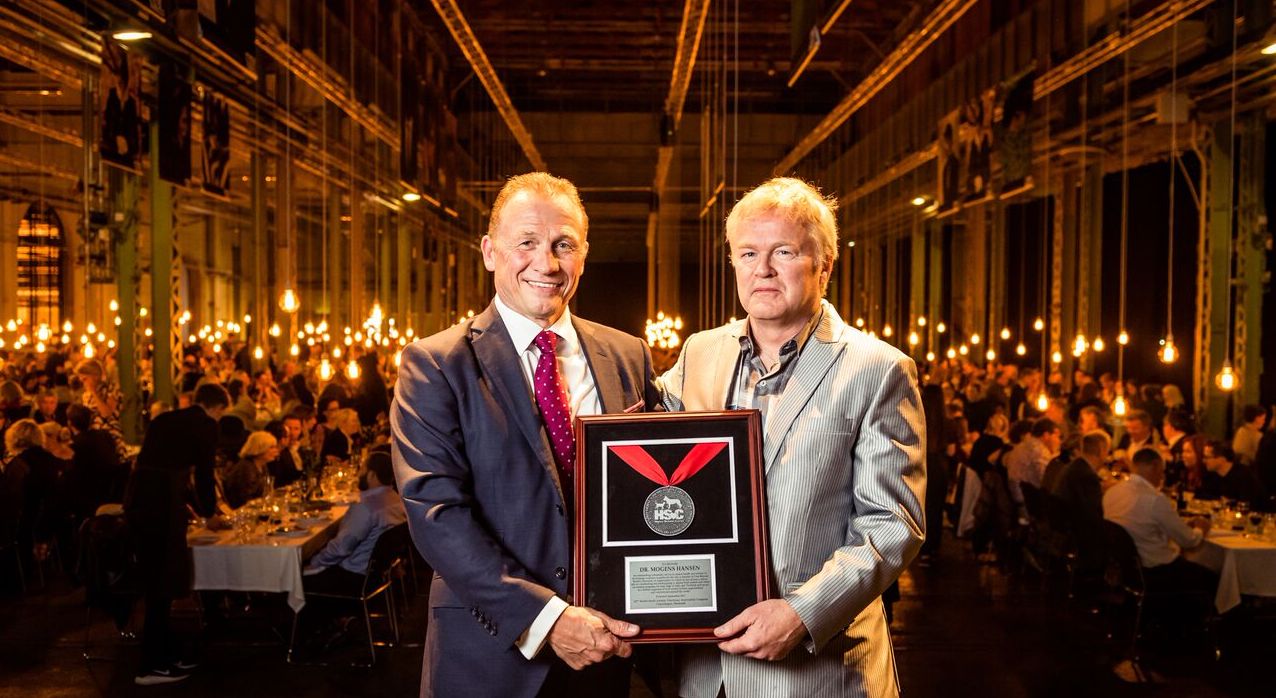 A Danish practitioner who champions the sterilization and vaccination of stray dogs in developing countries and a Dutch veterinarian who has served the World Small Animal Veterinary Association for more than decade were honored at the organization’s World Congress.

Dr. Hansen, a small animal practice owner, called his efforts and that of a group he founded, Vets Beyond Borders Denmark, “of great importance, not only for the health and well-being of the dogs, but also for preventing rabies and other transmissible diseases in humans, especially children.”

A $5,000 check that accompanies the award was given to Vets Beyond Borders Denmark.

Also honored in late September in Copenhagen, Denmark, was Jolle Kirpensteijn, DVM, MS, Ph.D., who received the WSAVA President’s Award. He became a member representative in 2005, completed a term as president and later served as acting president.

“During his time as president, Jolle transformed the WSAVA, moving it rapidly along the path towards professionalization and financial self-sufficiency,” said current President Walt Ingwersen. DVM, DVSc, DACVIM.

Among Dr. Kirpensteijn’s other successes, WSAVA reported, was his focus on “strengthening continuing education initiatives, improving communications and helping create a clear strategy to ensure the WSAVA became a truly global community.”

WSAVA is made up of 105 member associations representing more than 200,000 veterinarians.